Listen to this episode

Dallas SCORE is one of the best-kept secrets for small business owners. SCORE offers a vast network of trained mentors, free workshops, and support that entrepreneurs need.

SCORE is a national organization with 300 chapters and 100,000 volunteers. There are 70 mentors currently available in Dallas. These volunteer mentors are subject matter experts that are trained and then strategically assigned to entrepreneurs seeking SCORE services.

Your next great listen

If you liked this episode of the Business Minutia Podcast, you may also like: 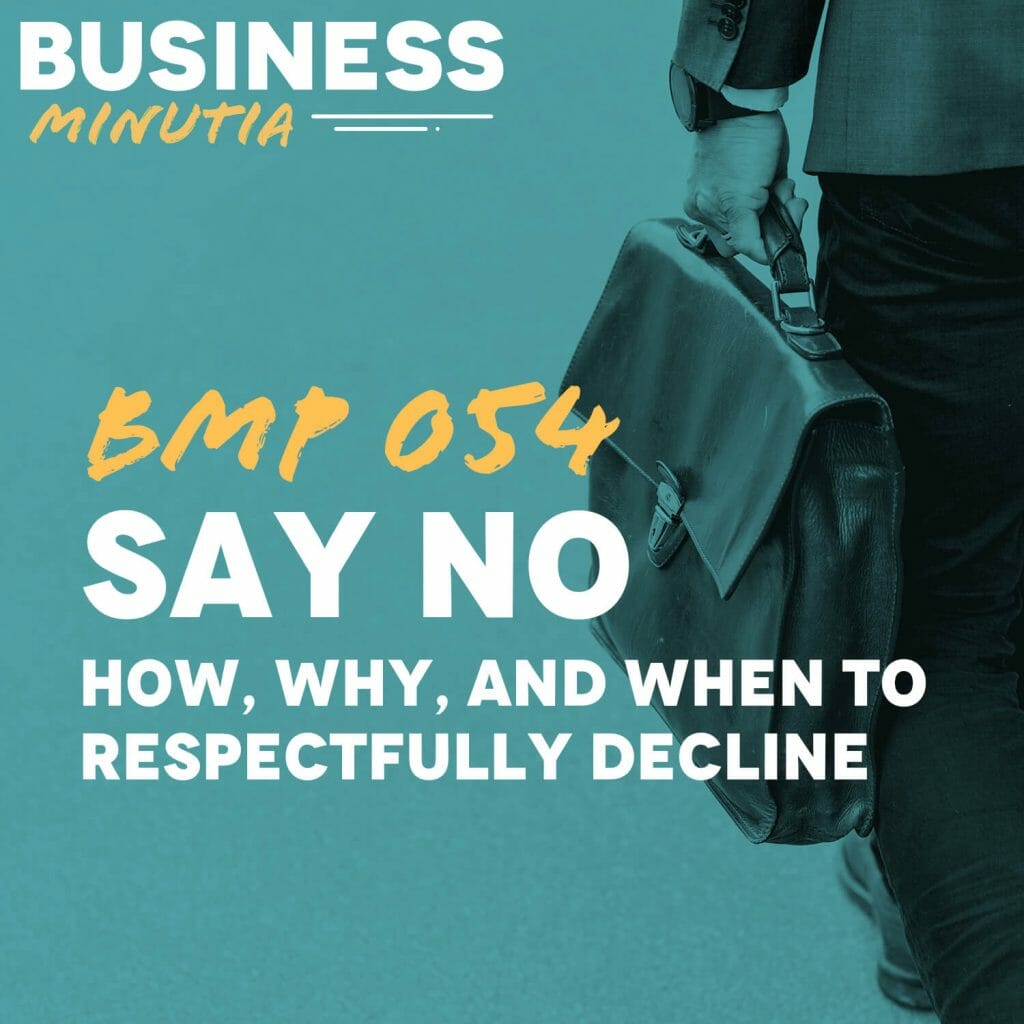 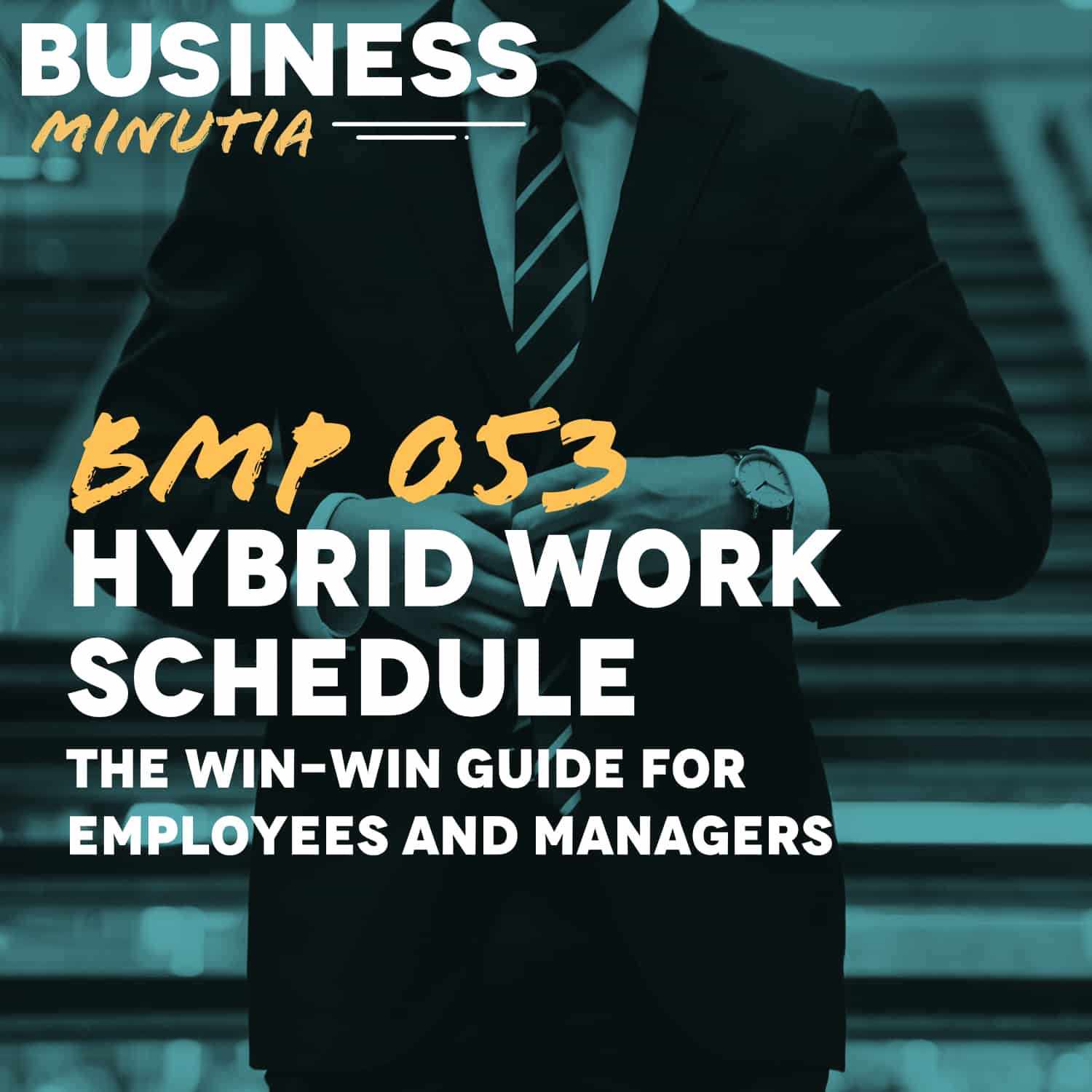 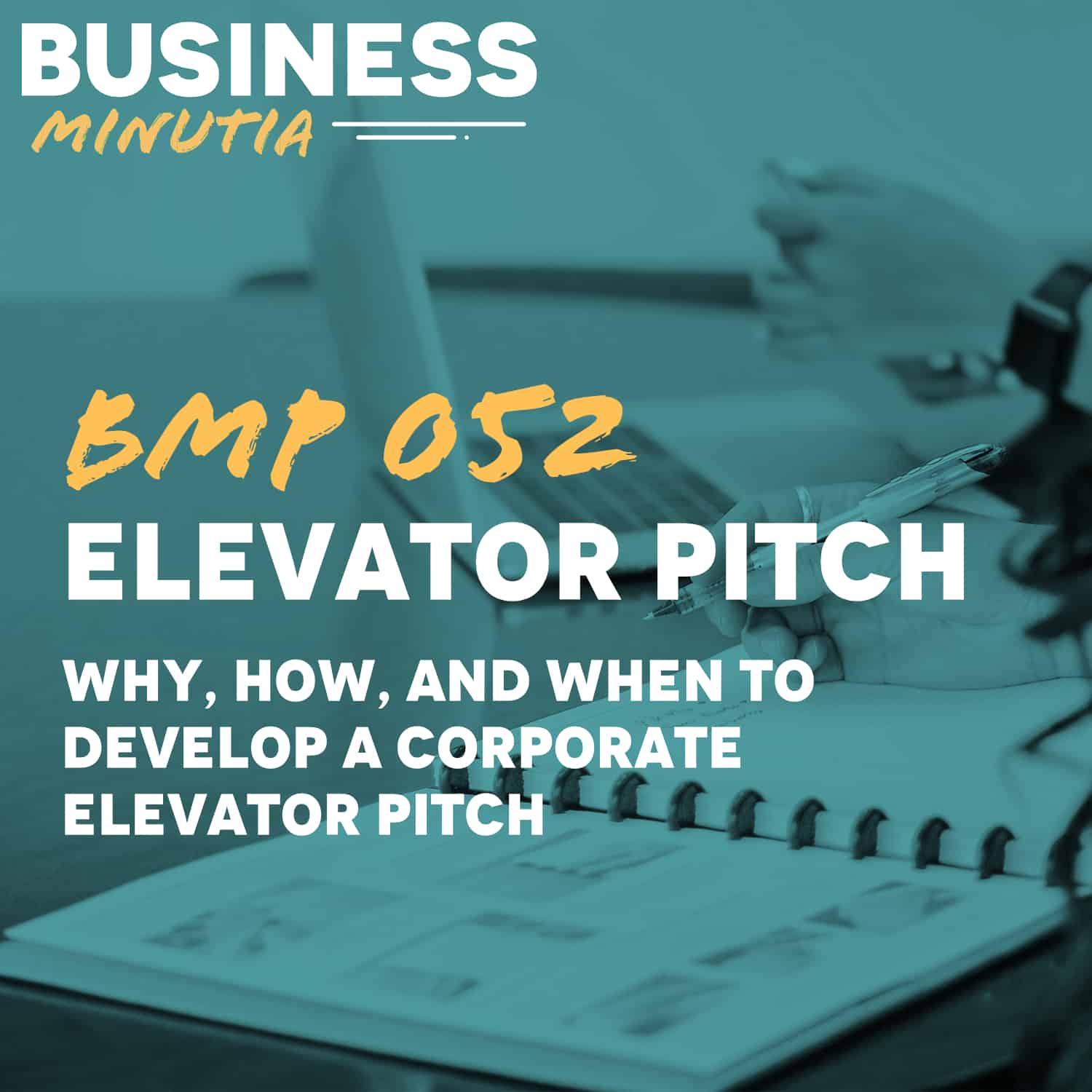 Bob Barrese has had two careers uniquely preparing him for mentoring entrepreneurs. First, an award-winning sales and management career allowed him to climb to the highest level of one of the nation’s largest companies. His second career involved work with large corporations, associations, and affinity groups to create 25 alternative insurance
companies in diverse industries. At SCORE Dallas, Bob has mentored several hundred entrepreneurs and had the
distinct pleasure of attending business openings and watching milestones surpassed.

Brent Richardson is the owner, operator, and interviewer for Business Minutia. He has worked in an international engineering company since 2000. During that time, he has also served as a youth pastor and worked for a non-profit both as an adventure travel leader on youth pilgrimages and as a board member. He believes that the training he has received in leading volunteers has helped him in the corporate world as well. 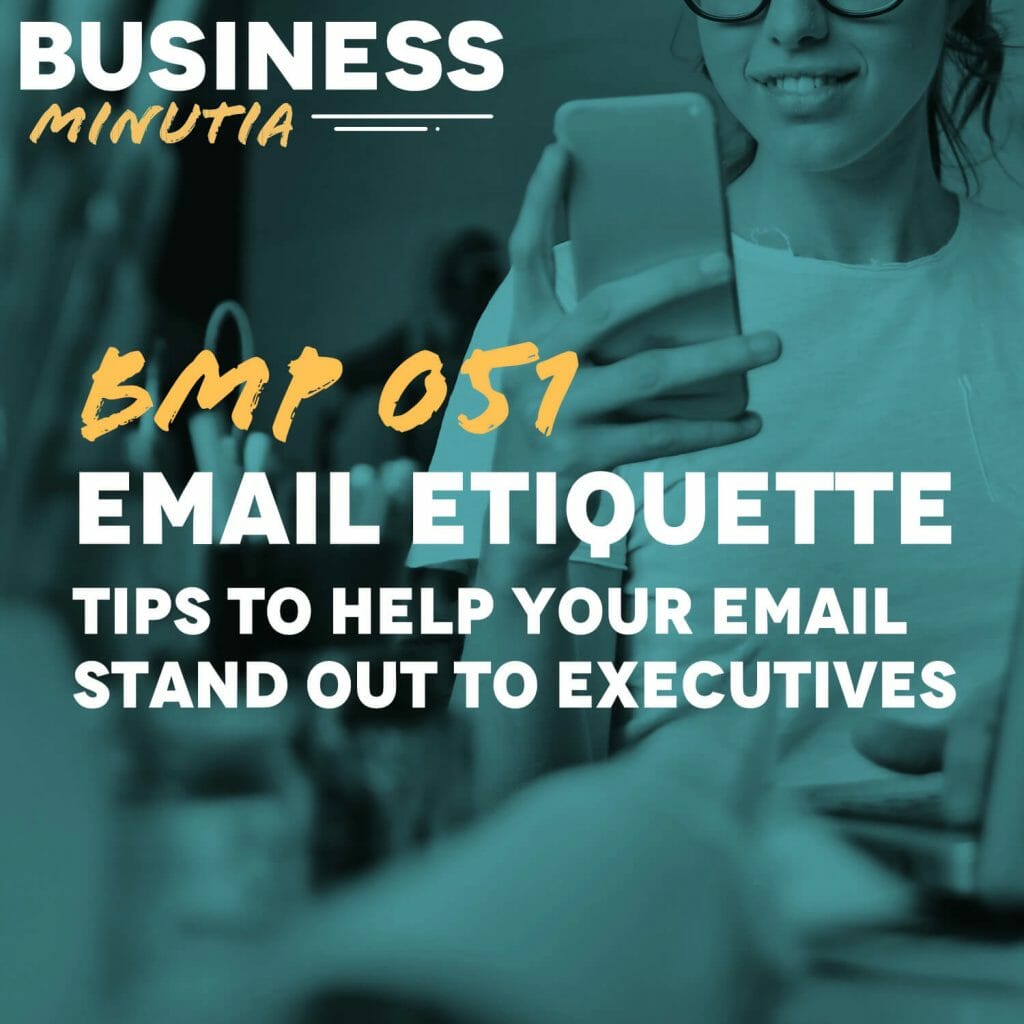 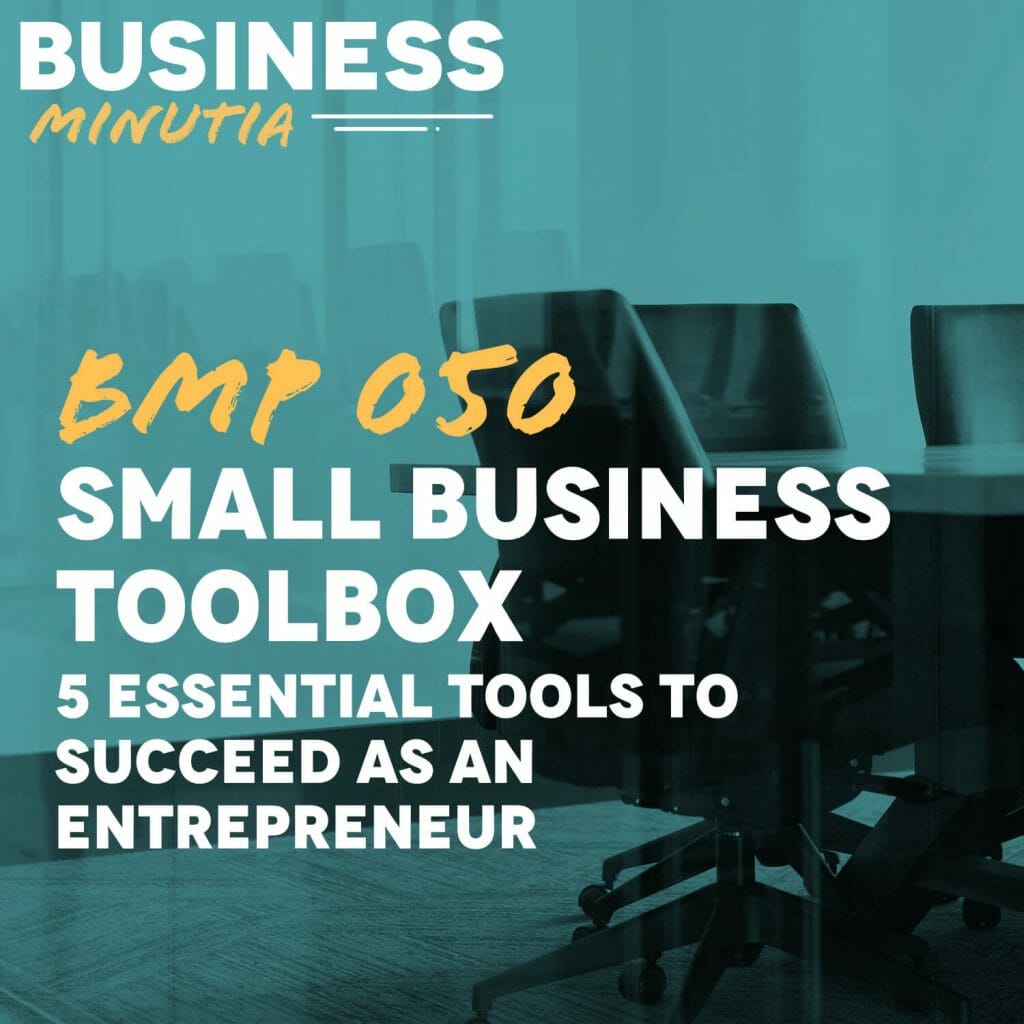 Our newsletter sends the latest news and guest insights straight to your inbox.

Something went wrong. Please check your entries and try again.